How to Install Angular 9 and Create an Angular 9 Project?

I will written step by step tutorial of how to install angular cli and how to you can create your first app with angular 9 application.

But if you have already install angular old version then you can just update it by following link: Upgrade to Angular 9. 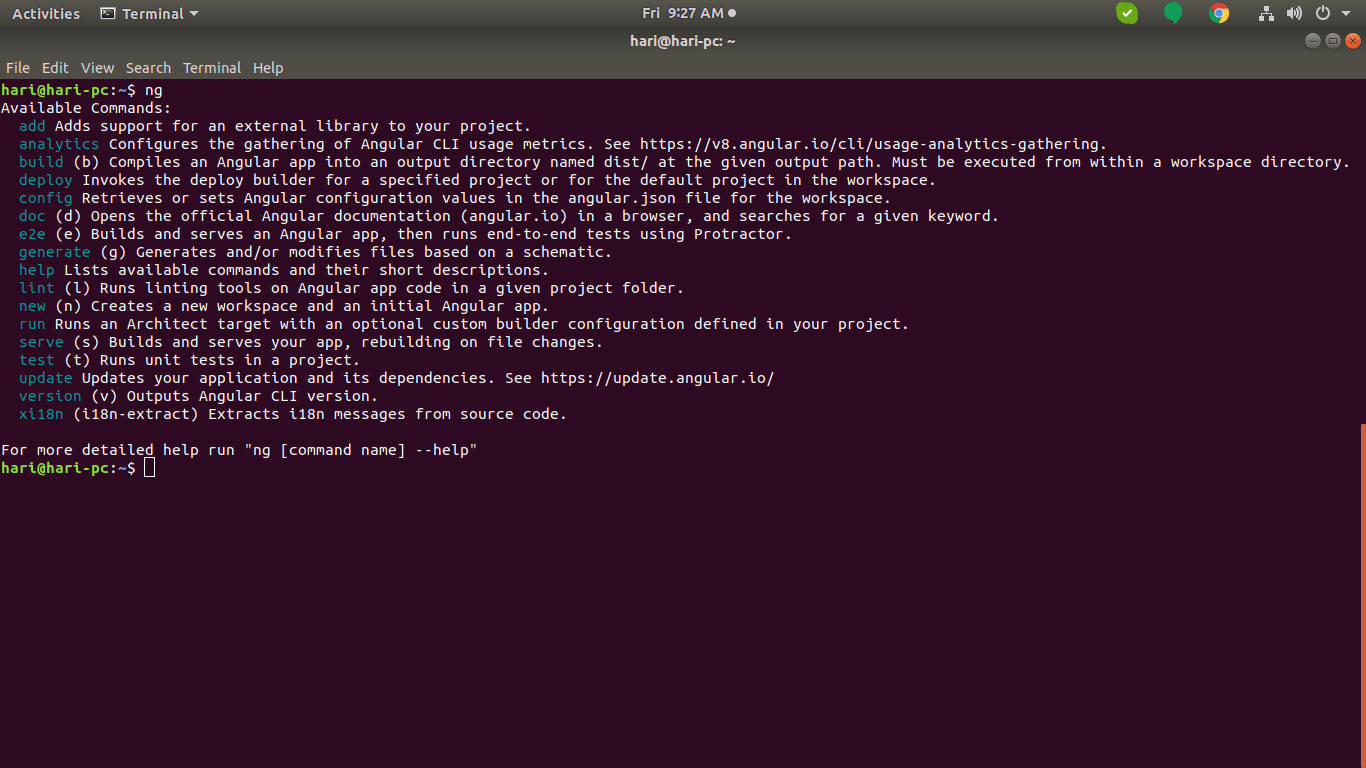 Now, here we are able to create new project in angular 9 using angular cli command. so let's create it by following command: 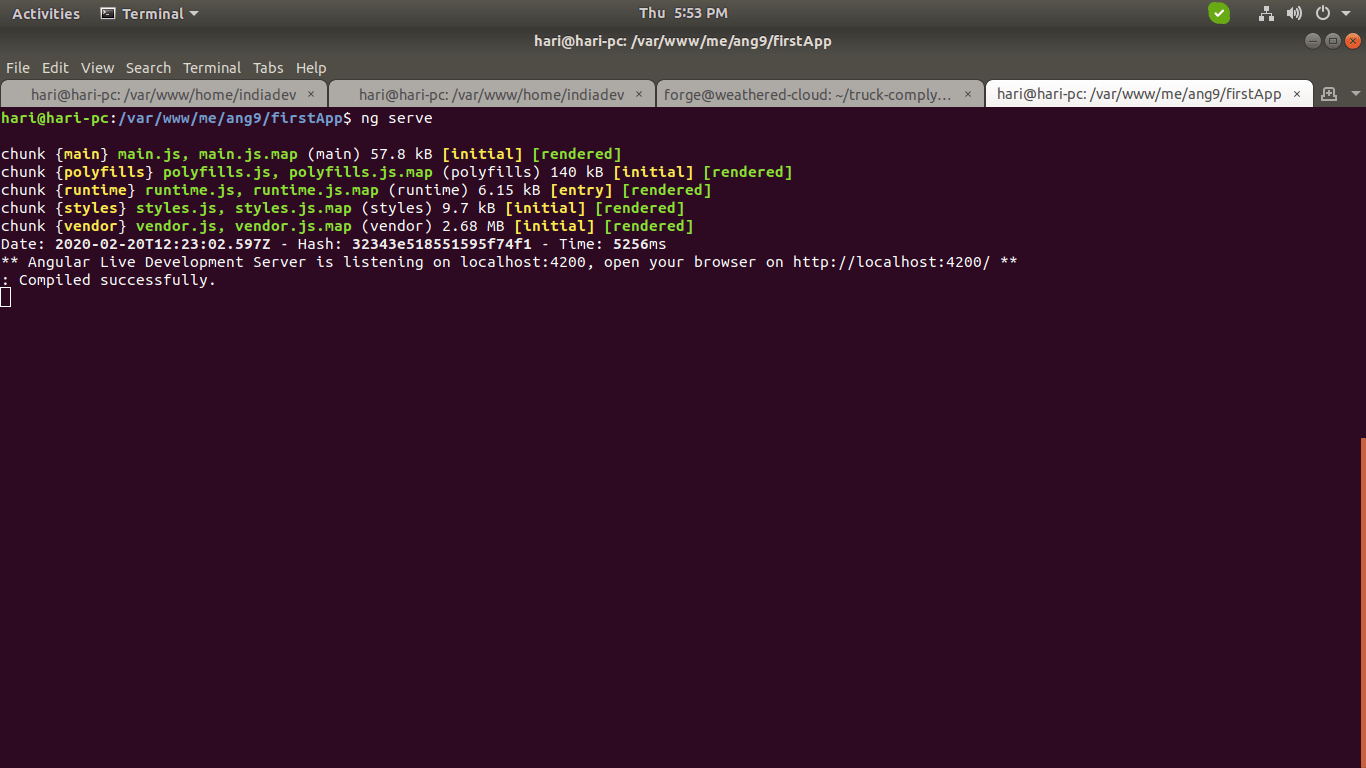